Symondsbury hosted the yearly cross country run for the local schools in the area. We had a glorious day despite all the rain we had prior to the event. A big thank you to all the schools who attended and sent teachers and runners on a frosty Saturday morning. Also a big thank you to the Symondsbury Friends who provided refreshments for everyone.

We had another successful event with Rosa winning the girls race and Alex finishing second in the boys race. Both teams finished second in the team events. The boys team were the closest they have been to winning, missing out by one point (one finishing place). Teams: Boys: Alex, Zac, Seb, Fred, Bailey, Marlowe, Joel, Lucas. Girls: Pixie, Lotte, Kitty, Rosa, Mollie, Millie, Isla, Eloise. 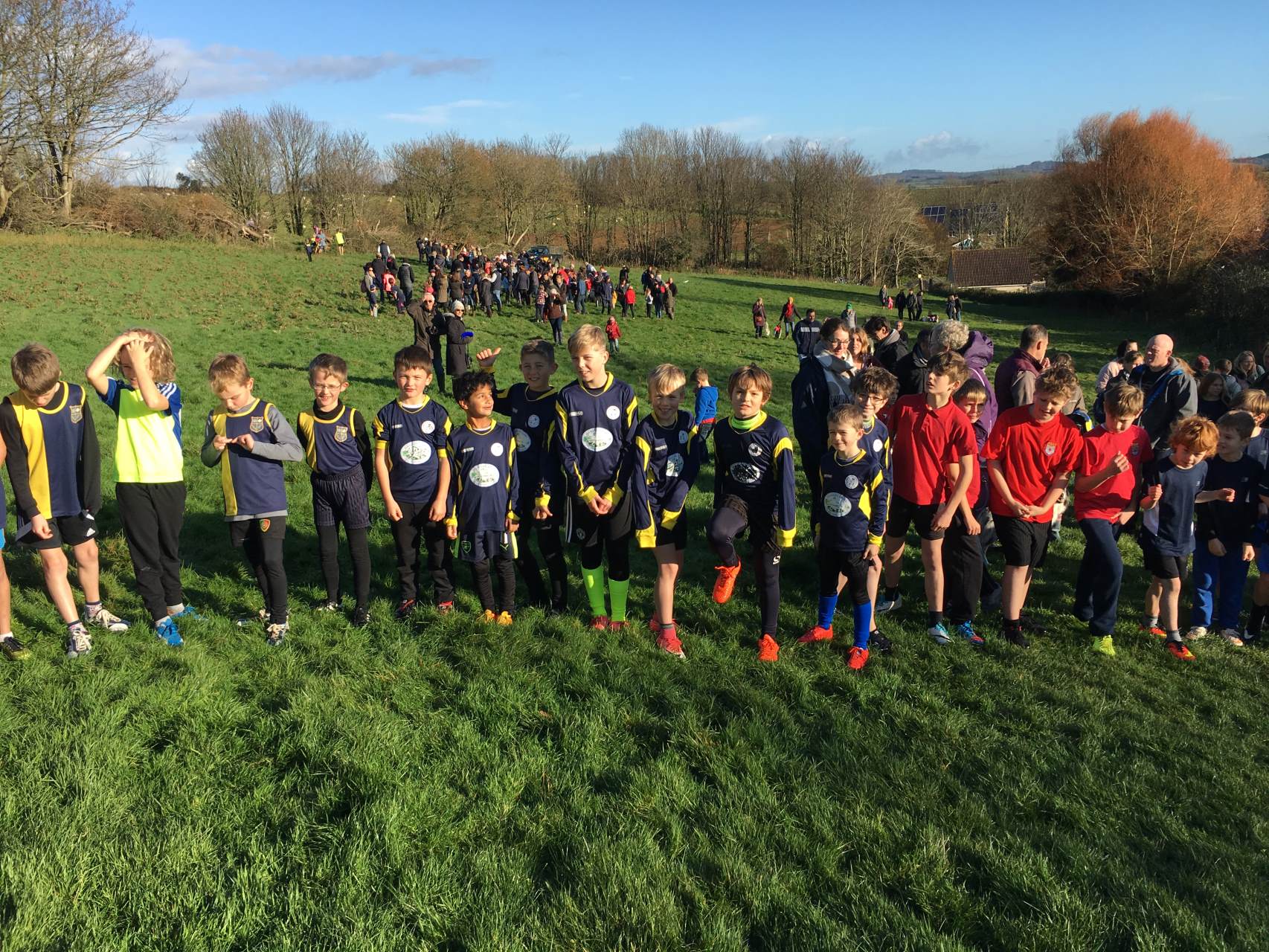 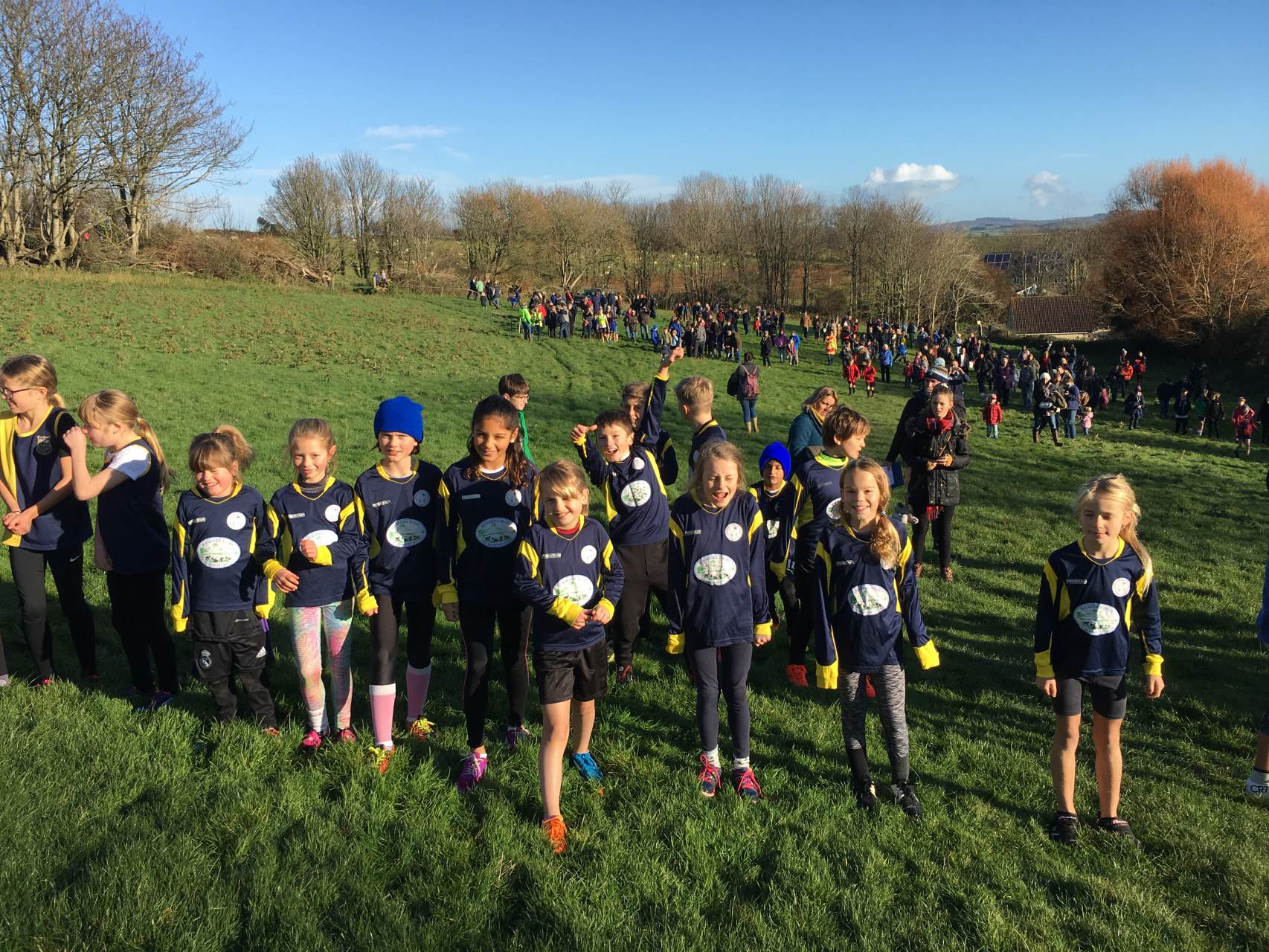 The Symondsbury football team embarked on their first game of the season. Away to Salwayash. This was the first time the new team had played together. It would be fair to say that Symondsbury had the ball on posession for the whole of the first half. We came agonisingly close to scoring a few times. The first attack which the opposition had just before half time brandished them with a goal. They then did the same the second half scoring straight away giving them a 2-0 lead. Zac, managed to pull one back for Symondsbury but the equaliser could not be found. A huge credit goes to the team on their first game.

The second game was away to Thorners. With the bit between their teeth after the dissappointment of the last game, Symondsbury came flying out the blocks again with all the posession but anable to score a goal. It wasn't until the beginning of the second have when Zac scored to make it 1-0, quickly followed with a brace by Freddie making it 3-0.  Special mention to Jacob in goal for his heroic saves which kept the scoreline that way until the dying moments when Thorners scored a consolation. This result pushed us into the second group stage.

Symondbsury's running team have been training hard over the winter months for occasions like this. This year saw an introduction of a year 3 separate running race of slightly less distance than the older children. A huge congratulations to Pixie, Henry, Etienne and Eloise for winning the new race. They smashed it, winning by a long way.

Huge congratulations to the other runners as well in the older race. Special mention to Alex and Rosa who came 1st in the boys and girls races.

Symondbsury's running team took to a very wet Beaminster course like fish out of water. Again, a huge congratulations to Pixie, Henry, Etienne and Eloise for winning the year 3 race. They smashed it again, winning by a long way.

Huge congratulations to the other runners as well in the older race. Special mention again to Alex and Rosa who came 1st in the boys and girls races. What a season they are having. This race also saw a few illnesses so a big thank you to the reserves who stepped in.