With a lot of last minute injuries and illnesses, Miss Prentice took a makeshift squad to Colfox for the final cross country event of the season. The runners did a fantastic job in a type of race which they may not have experienced before. Well done to: Girls: Lotte, Lauren, Bluebell, Eloise, Pixie, Mollie, Jenny, Leila and Lexi. Boys: Joel, Henry, Lucas, Eti, Joliffe, Isaac, Marlowe and Levi. Connagh, Luke, Ava and Eliza from year 3. 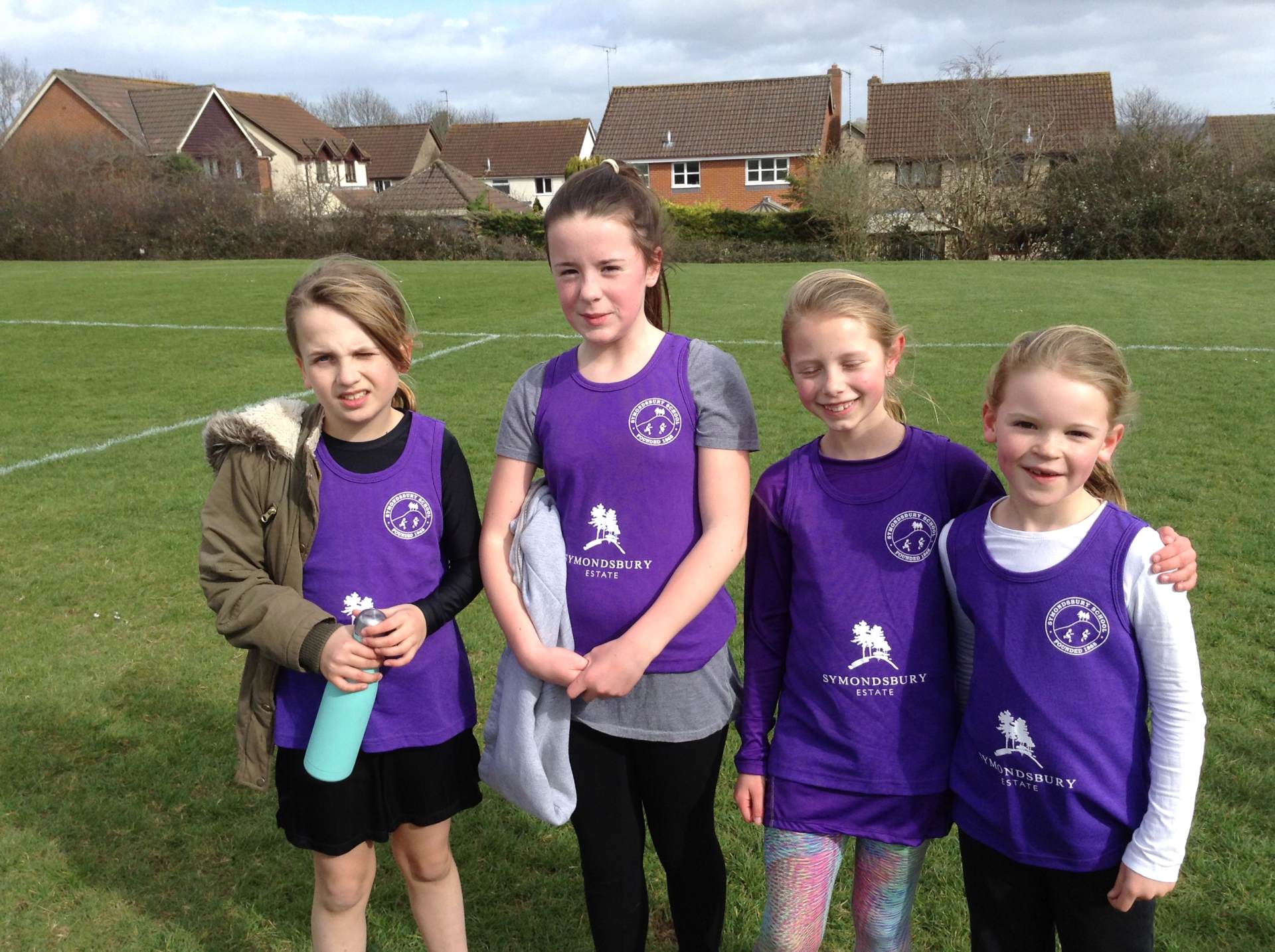 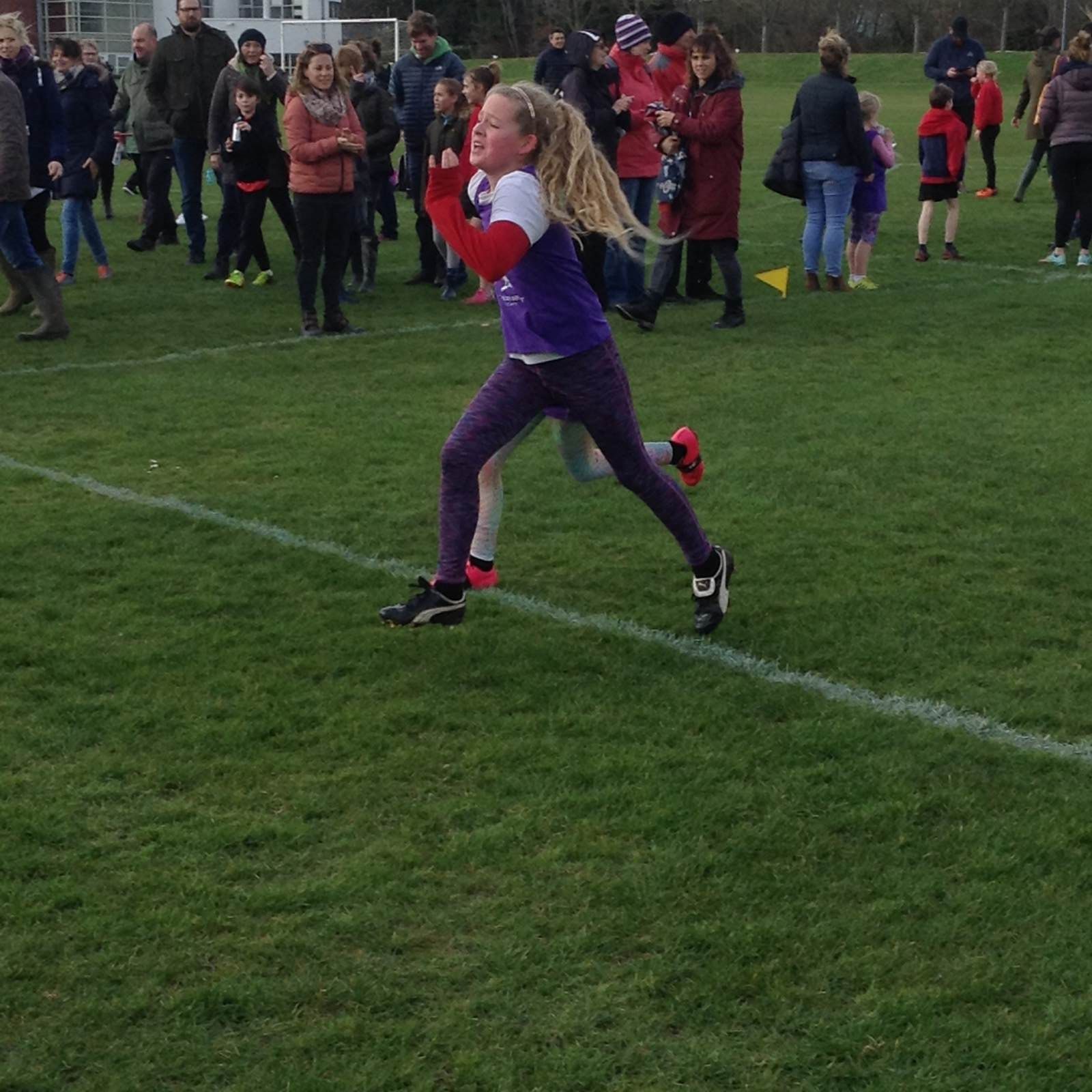 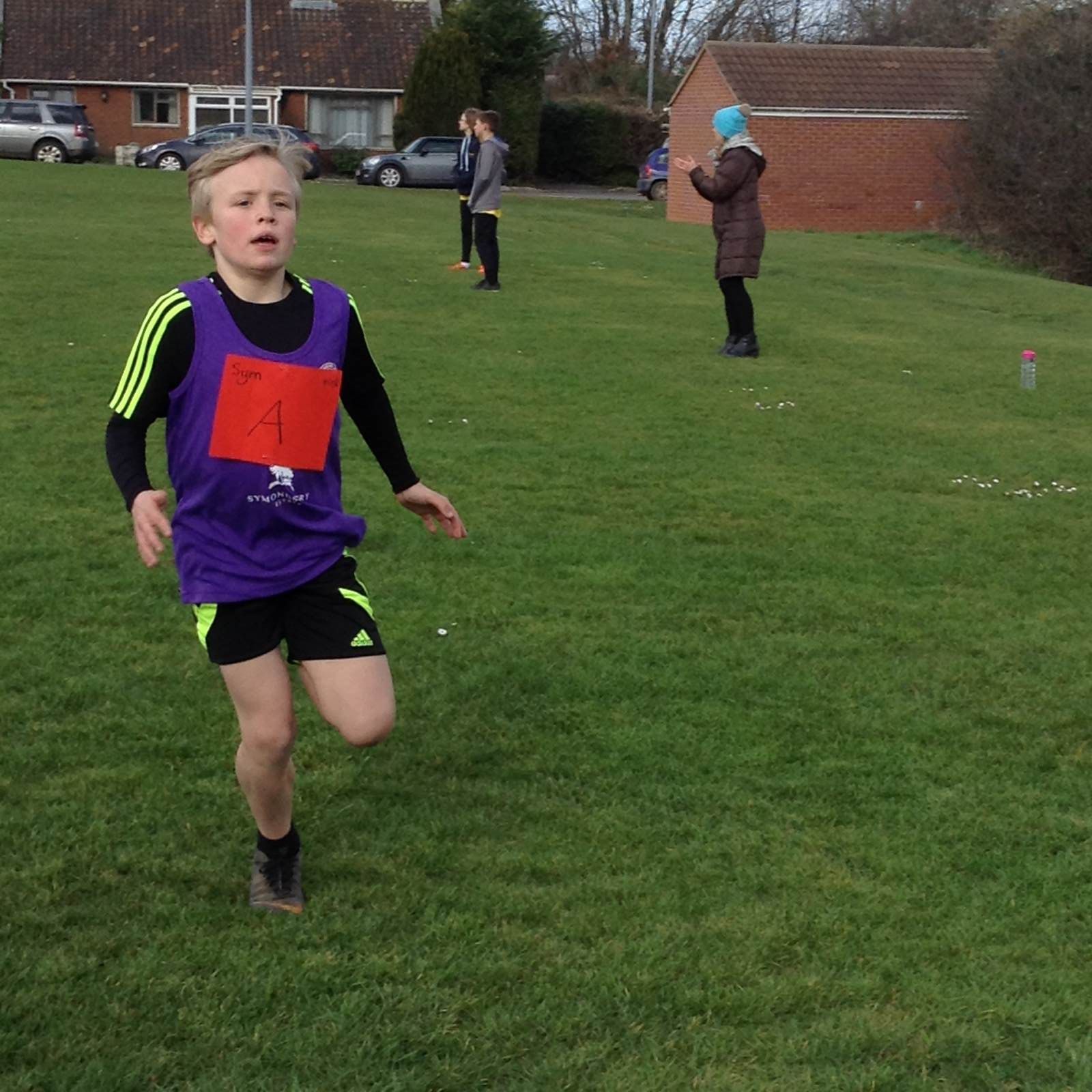 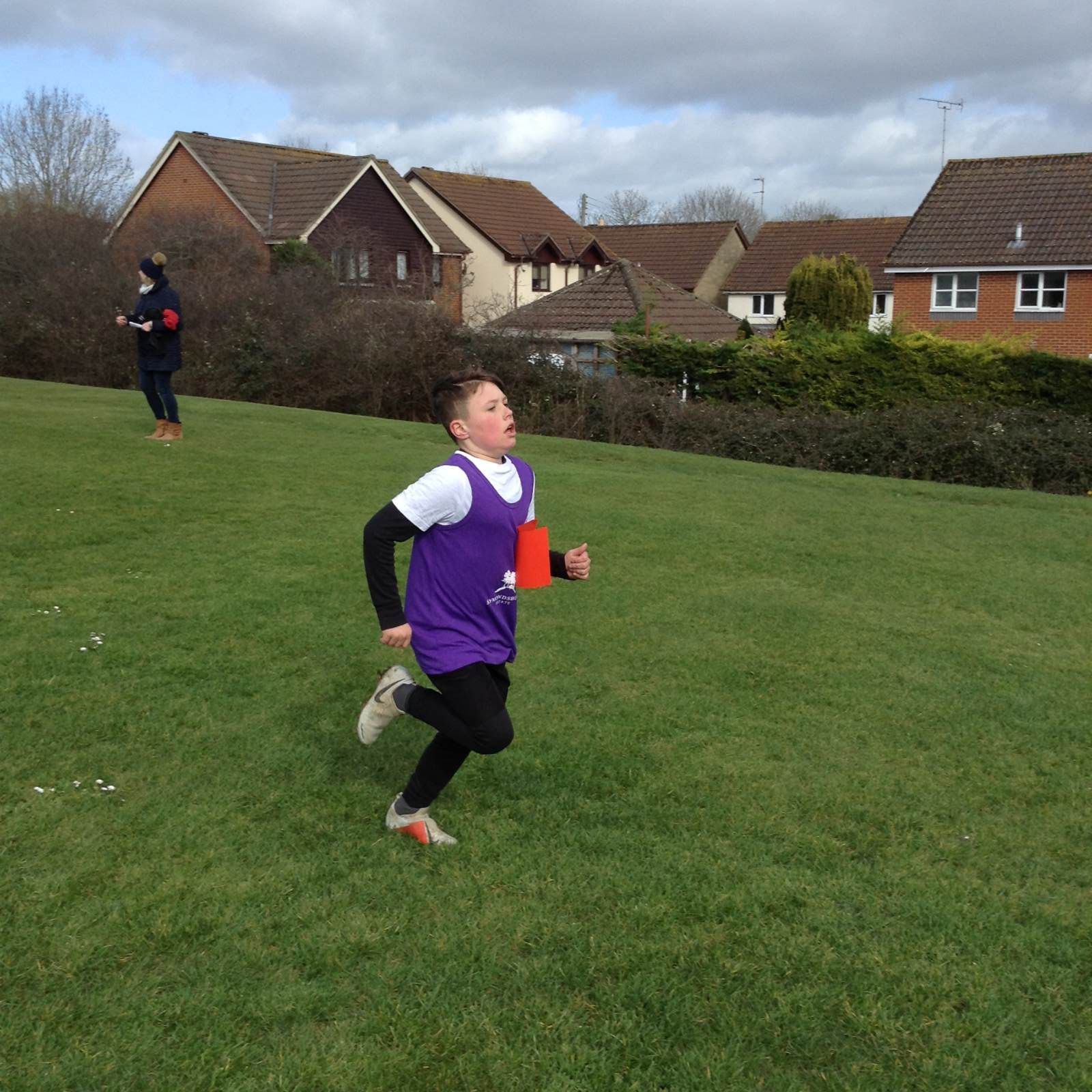 We are Kenway cup finalists 2019!! The football team made history yesterday by reaching the finals of the Kenway cup for only the third time in this school's history. Our fearless team, led by captain Levi, played and won our semi-final match against rivals Charmouth. It was a tough game and the team really had to play some excellent football to be victorious. Symondsbury took a deserved lead in the first half when Joseph scored for his second game in a row. They had this lead until there was ten minutes left when a Charmouth free kick went over everyone's heads with the power of the wind into the top corner. Symondsbury responded to this with two quick goals from Freddie and Lucas. Charmouth pulled one back with two minutes remaining to make it a very nervous finish for the home side. End result Symondsbury 3, Charmouth 2. More information will follow when the final will take place. It would be wonderful to have a supporters from the school behind us cheering the team on. Team: Harry, Lucas, Joel, Levi (c), Freddie, Mollie, Joseph, Henry, Marlowe, Joliffe. A big thank you also to Phil, our team coach.

The tag rugby team braved the cold, windy conditions on Saturday morning and played in a festival with the other Bridport and Beaminster schools in the area. The team did themselves proud and showed improvement every game. We scored some fantastic tries and we were thoroughly warn out after 9 games. Thank you to the parents who came to support. Team: Mollie, Lauren, Lotte, Joel, Freddie, Marlowe, Levi, Henry, Joliffe and Connor. 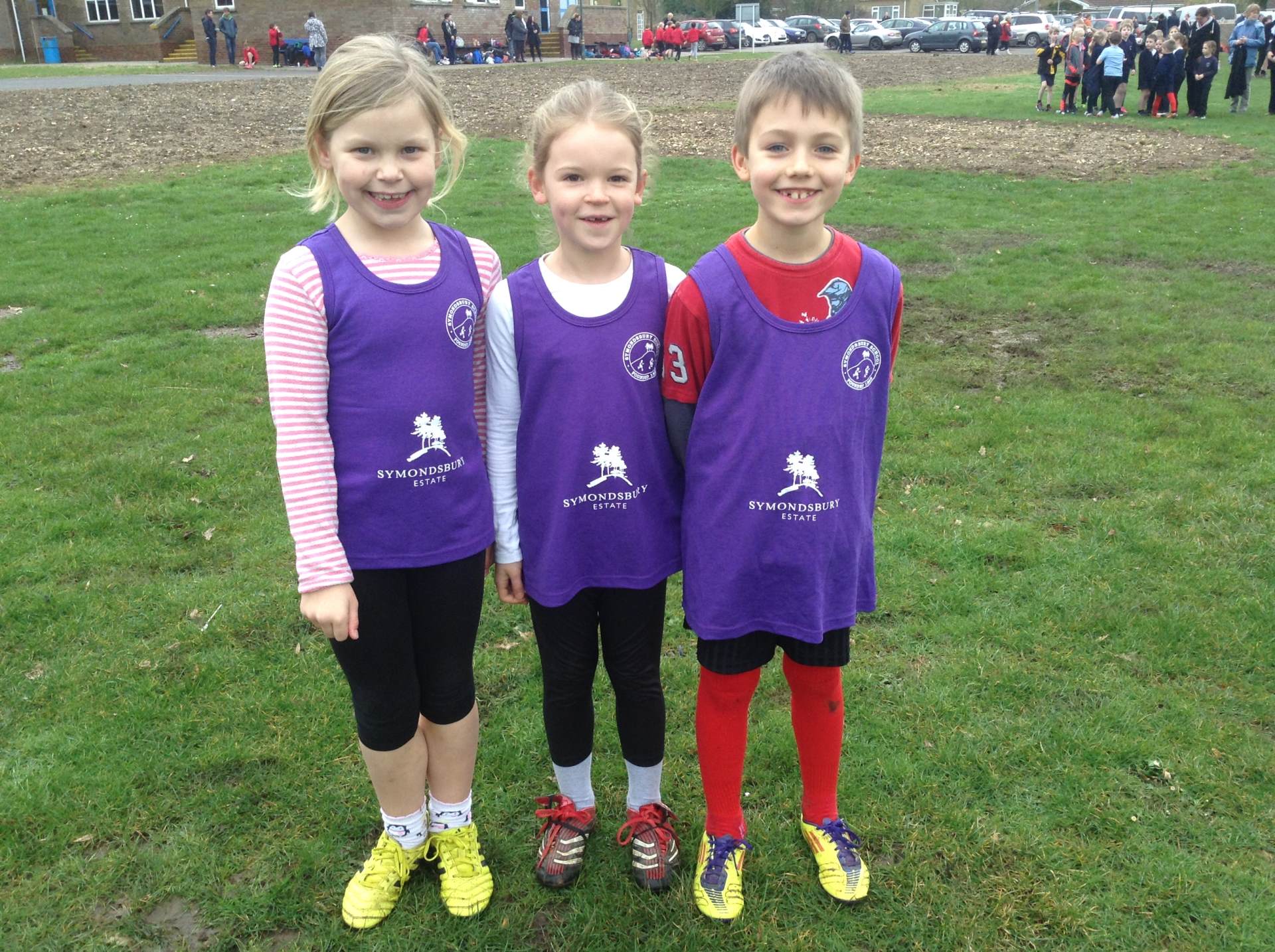 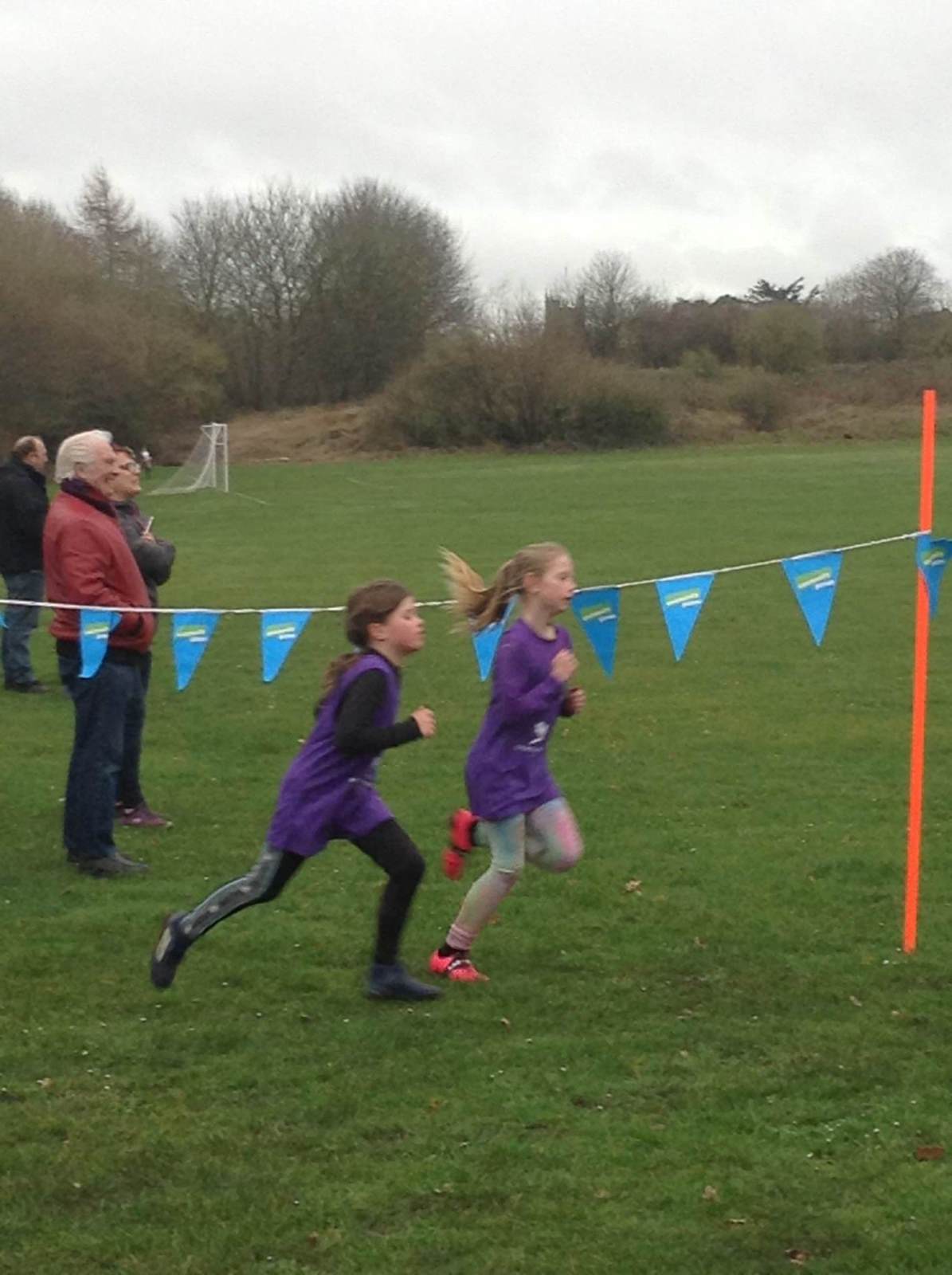 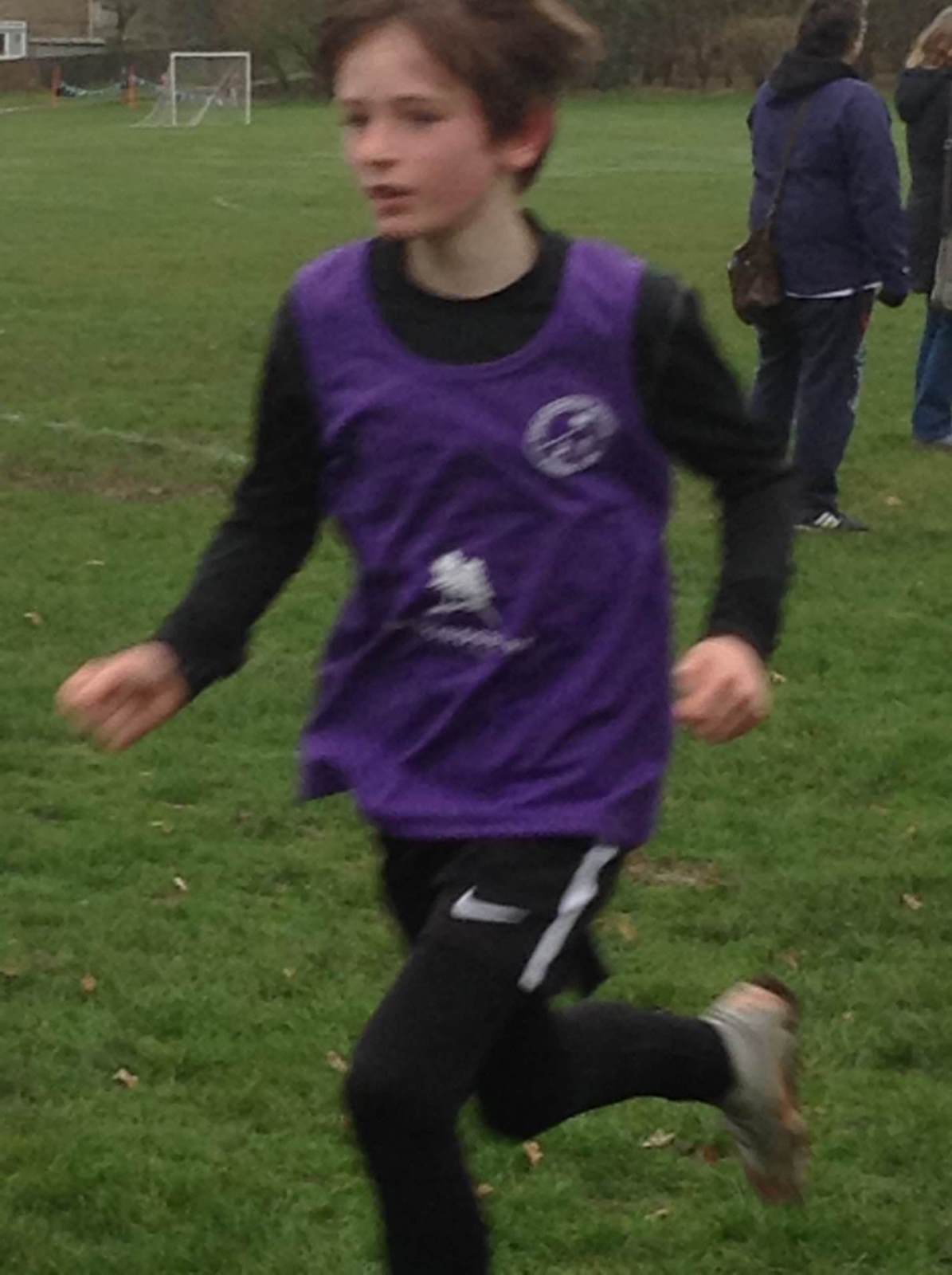 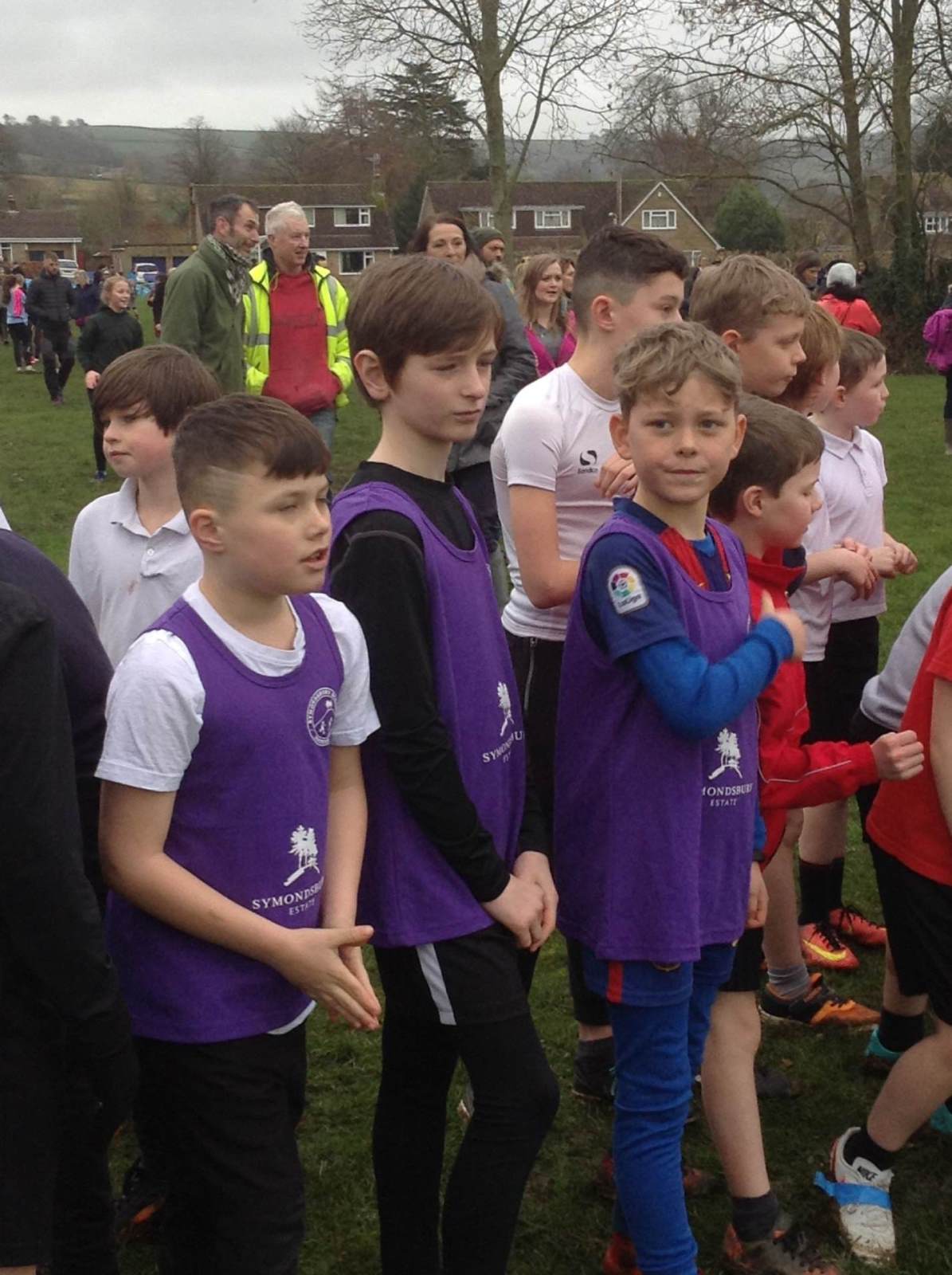 We won!! 2-1! What a game! 2 great goals! The first coming in our first attack from Joseph and the second early in the second half from Lucas. Burton pulled one back from the penalty spot with a few minutes remaining to make it an interesting finish We done to Marlowe, Henry, Isaac, Harry, Joel, Joseph, Levi, Lucas, Joliffe, Mollie

Our football team played their second game if the Kenway cup and we won our first match. What a performance! Well done to all the boys involved. Marlowe, Henry, Isaac, Harry, Joel, Joseph, Levi, Lucas, Joliffe, Mollie and special mention to Freddie who had to miss the match having his appendix taken out. Get well soon! 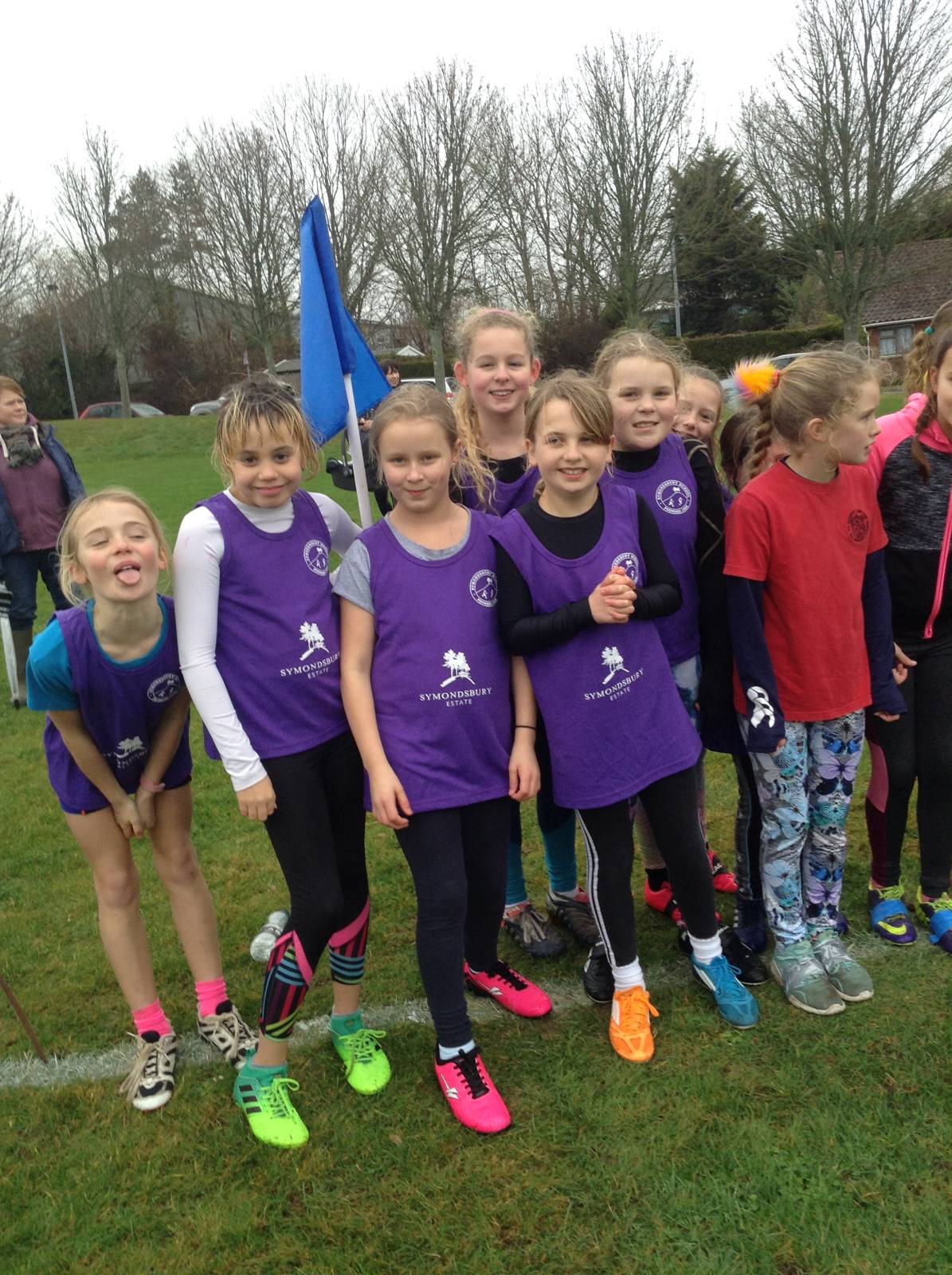 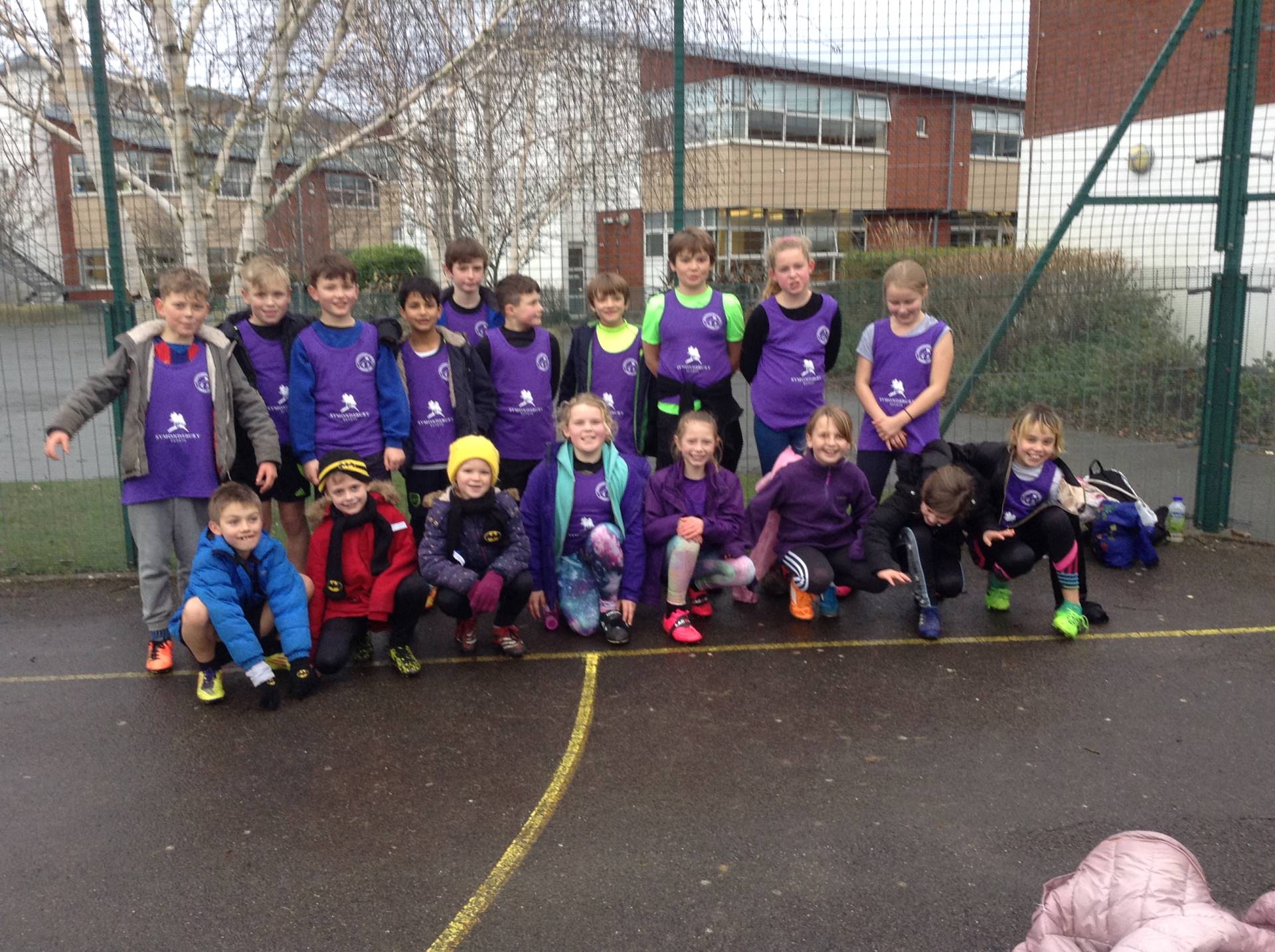 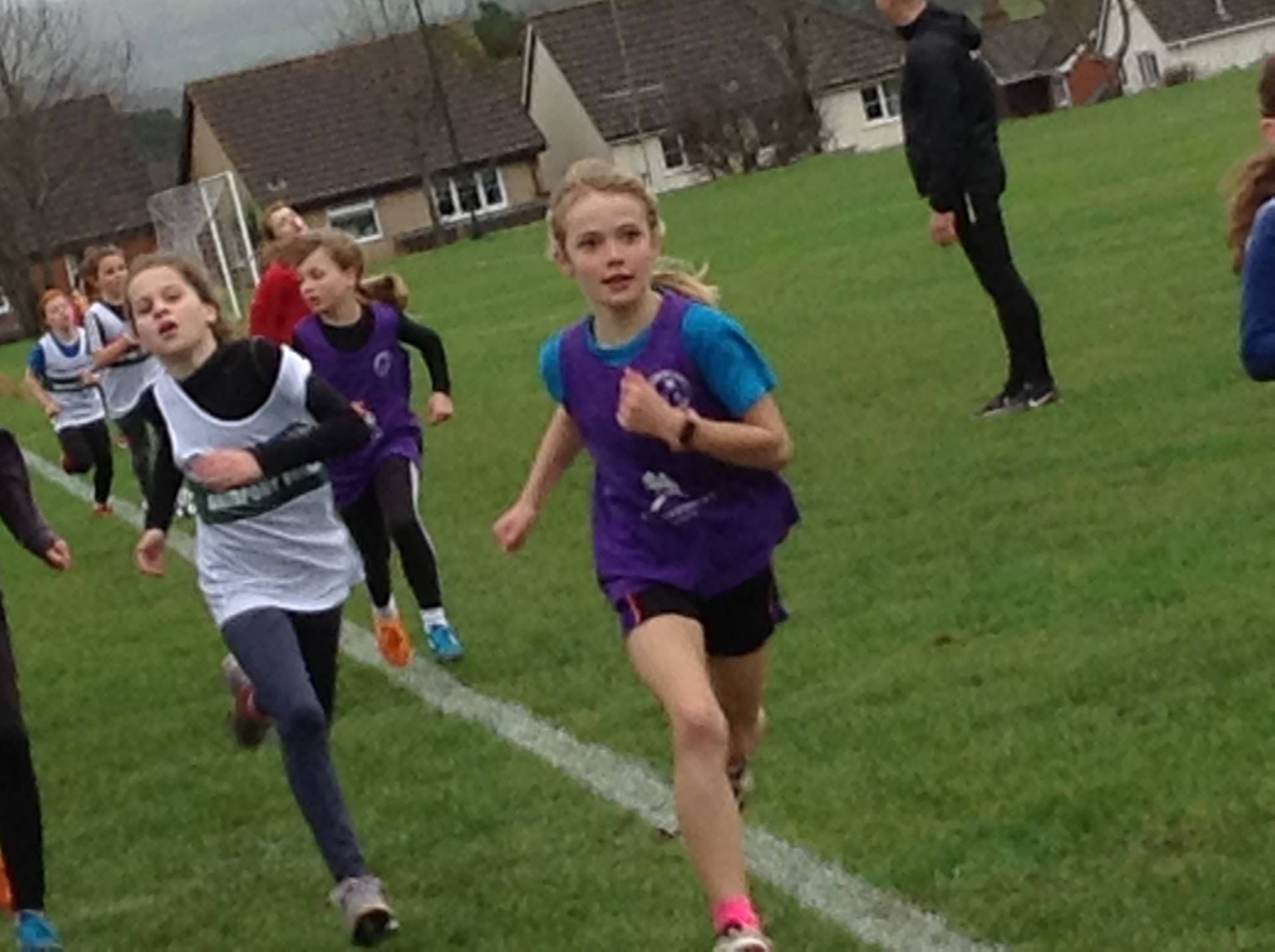 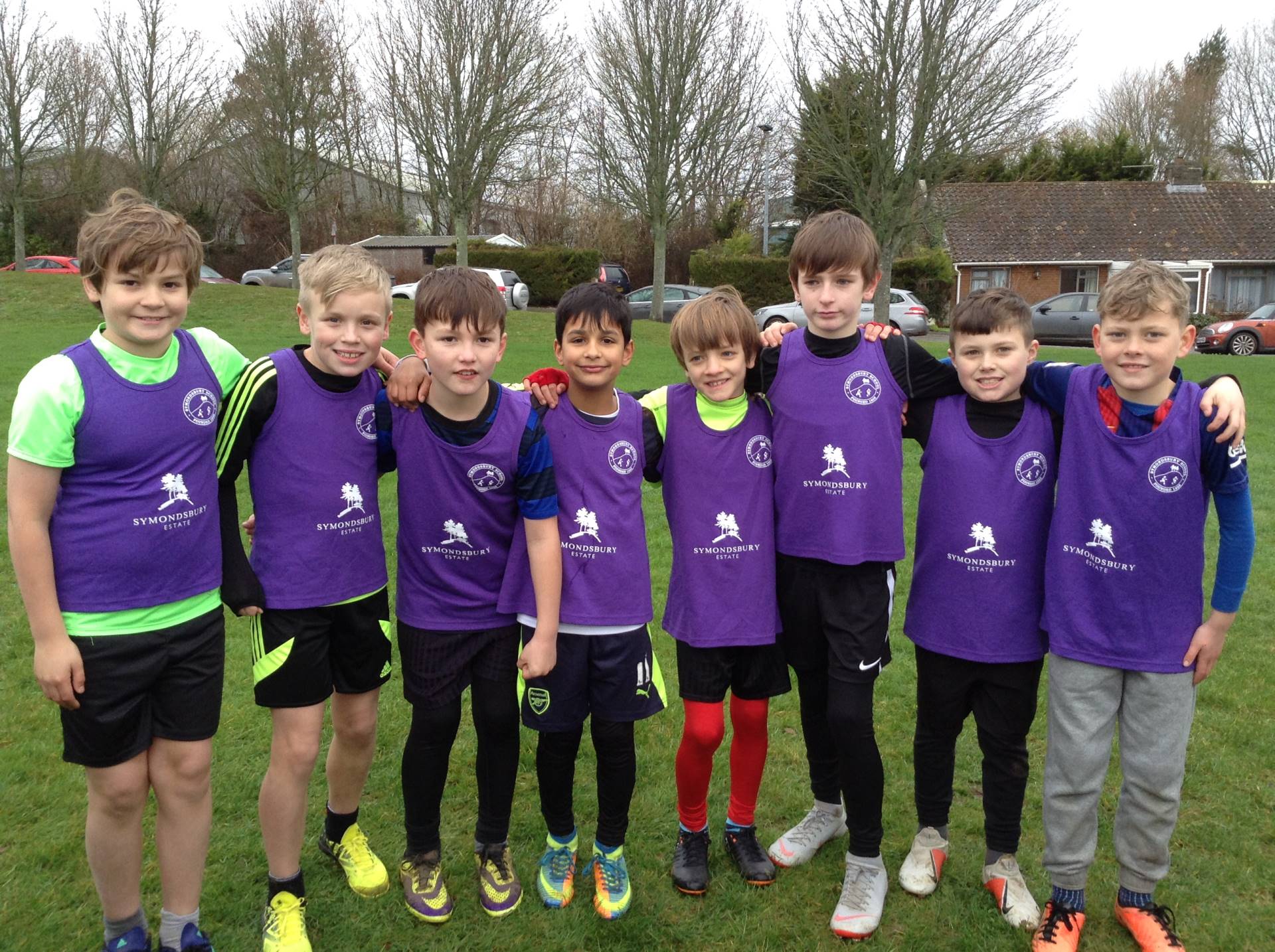